(And The Occasional Firebird and Monkey God)

I was bitten by the beast-building bug after constructing a 2 metre wide lionfish and a 4 metre long dragon for New Walk Museum's "Animal Stories" exhibition. I had developed a tubular construction technique and I decided to apply it to giant walk-around puppets to make them stronger, easier to transport, and more suitable for the rough and tumble of festival-style environments. 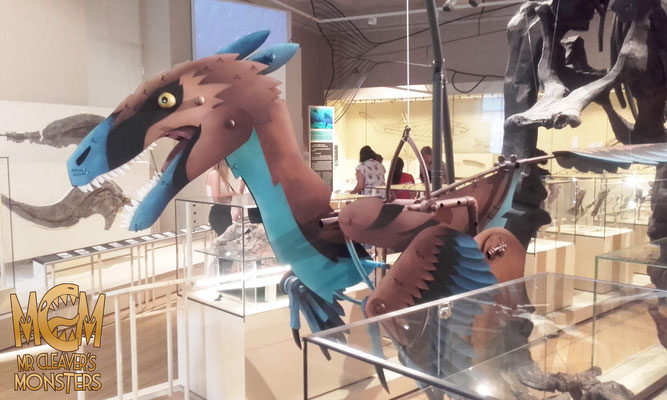 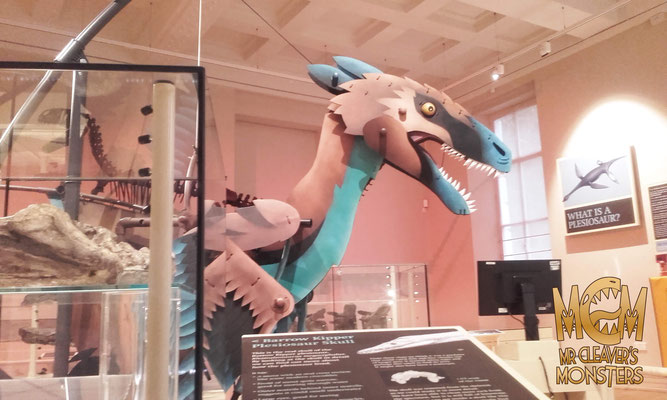 My first working prototype, a half-size Utahraptor, saw action at Mantle Art's “Coalville Comes Alive” event in 2013 and the great reception it received inspired me to build even bigger. 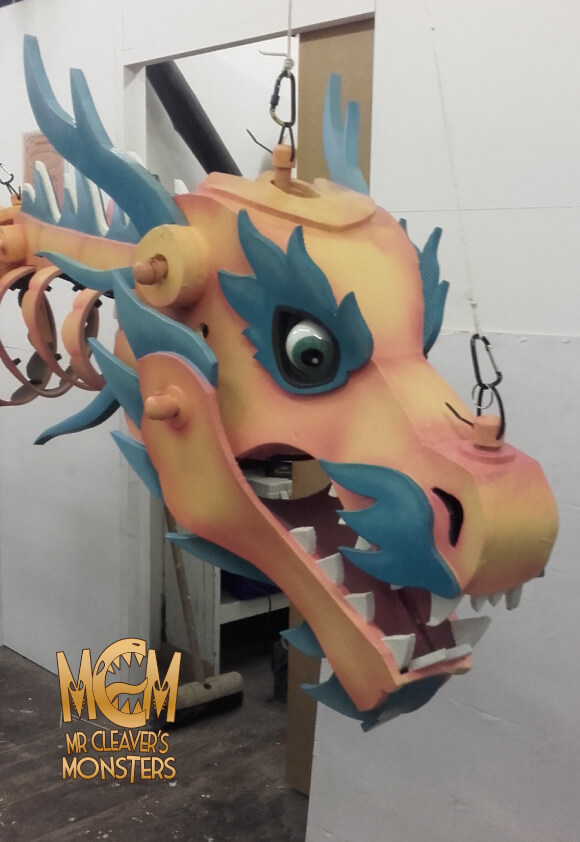 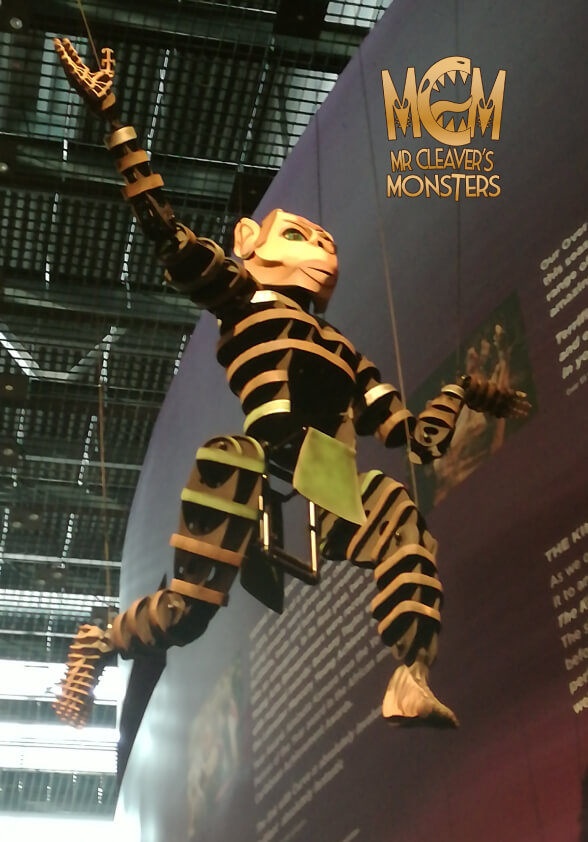 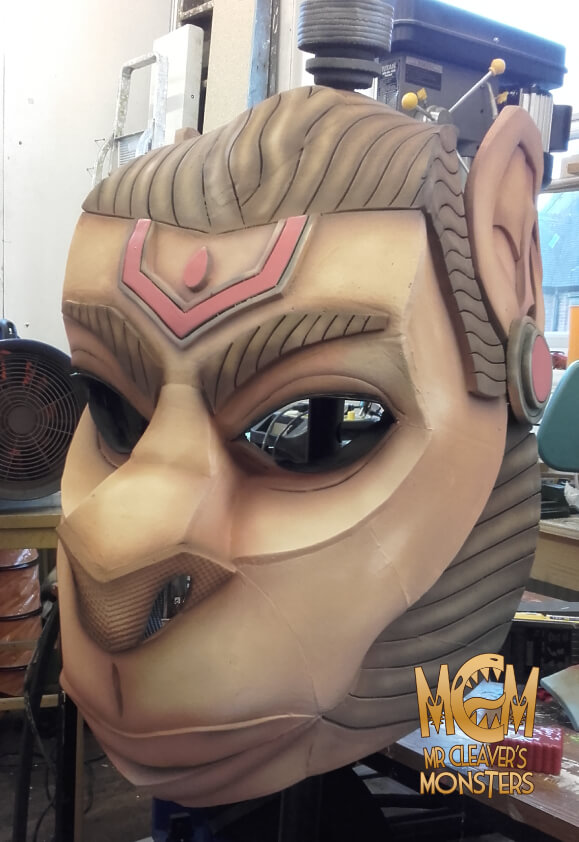 Over time, I taught myself the basics of Computer Aided Design. This was my gateway into the world of CNC milling and Laser Cutting, allowing me to combine my creativity with the speed and precision of advanced manufacturing techniques. Making a monster can take months, so every hour saved is a bonus!


At the time of writing, I've just built and performed a second three-metre-tall Hindu god for the Inspirate/An Indian Summer organisation. This follows a giant Chinese dragon for Cosmopolitan Arts and two dragons for Loughborough Town Hall, not to mention two tyrannosaurs and my constantly evolving Utahraptor project. 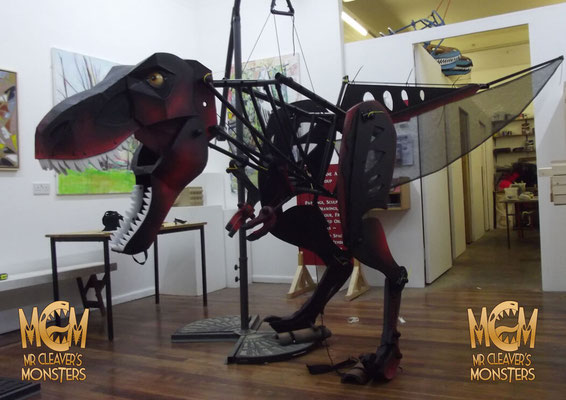 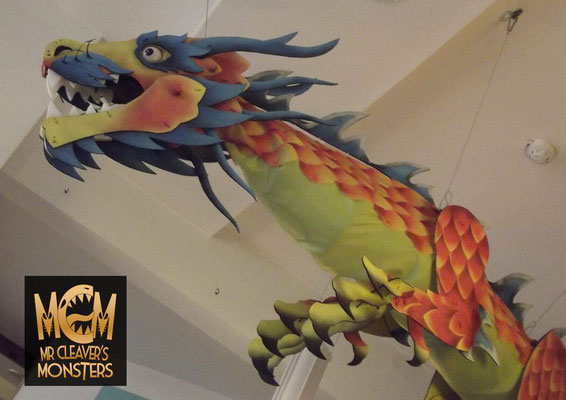 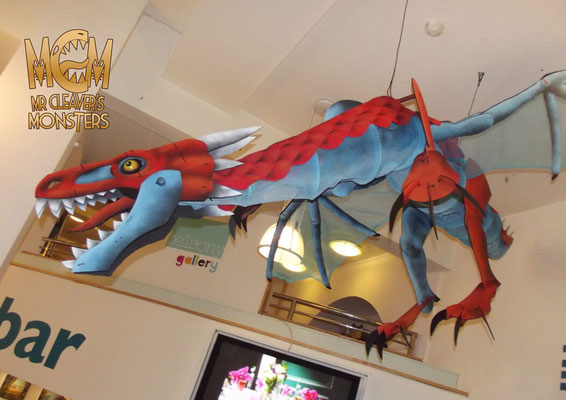 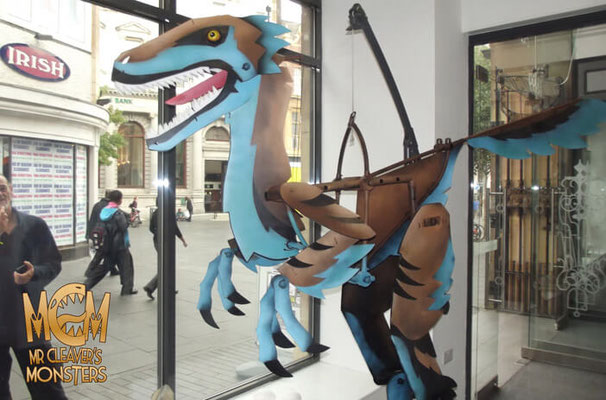 If you'd like to commission a bespoke beast or hire an existing creature for your event or static display, then feel free to get in touch. I also devise and run monster-making activities which can be tailored to different ages and adjusted to link to curriculum subjects. I'm always refining my construction methods and the coming months will see the design and development of dramatic creatures of all shapes and sizes. I'm also looking for organisations to partner up with to provide festival packages and educational visits.